HomeNewsPermanent Grasslands in the Continental... 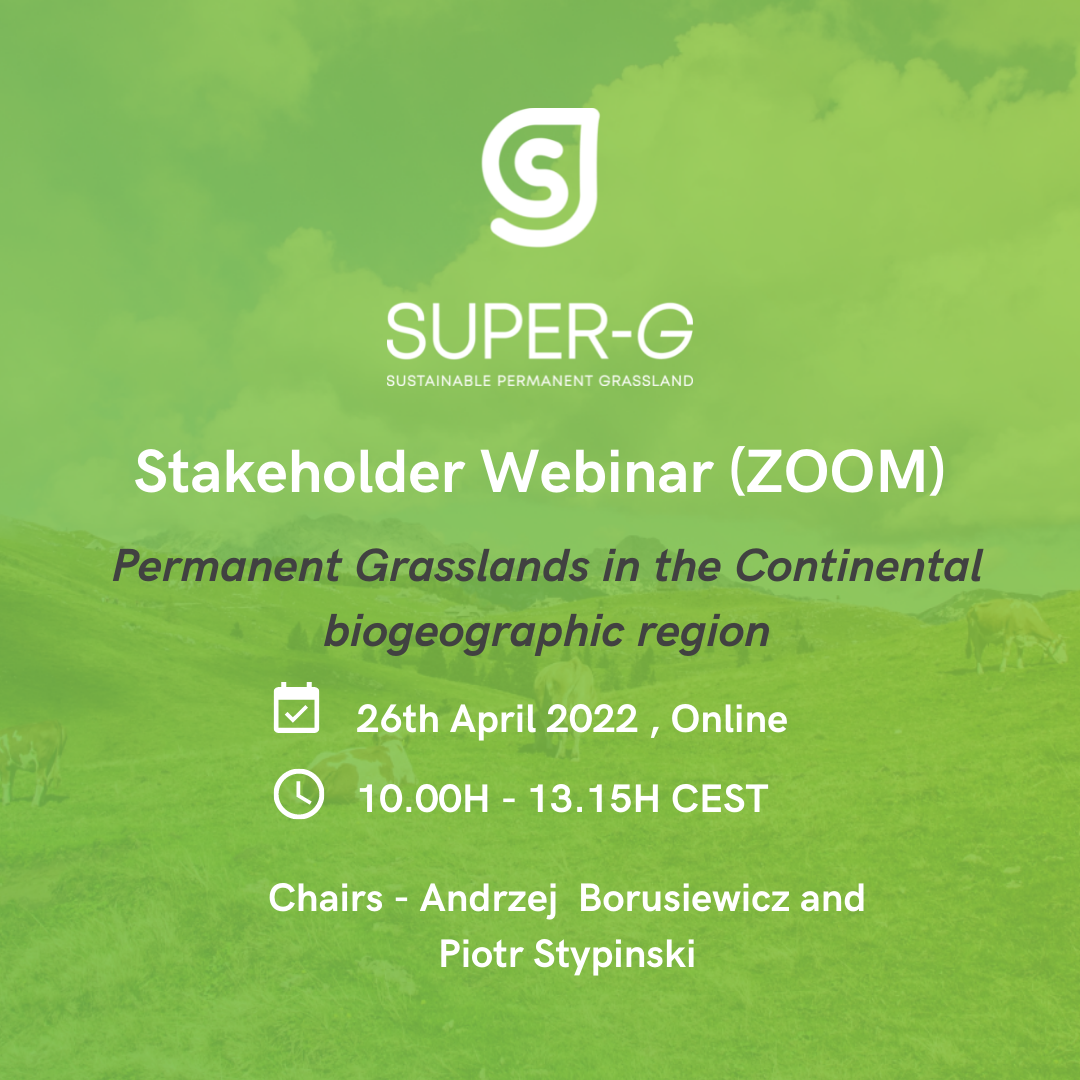 The first SUPER-G webinar for stakeholders in the Continental biogeographic region will be held online on 26th April 2022. Our discussions will focus on how permanent grasslands can be managed for biodiversity and for food production with specific reference to the Biebrza National Park – http://www.biebrza.org.pl/, one of the largest parks in Europe – 60,000 ha of permanent grassland, swamps and forest on mainly peat soils. We will be joined by representatives from the farming community, local government, Warsaw University of Life Science, nature conservation organisations and the National Park, and will discuss challenges that are common to many parts of Europe. The webinar is FREE of charge and will be held in English with instant translation into Polish for those requesting it. We hope you can join us!

Registrations are free but mandatory. Please click on the button below to register for the event:

Paul Newell-Price is an Associate Director and Principal Soil Scientist at ADAS. He is a Chartered Scientist with twenty-nine years of research experience working on soil, nutrient and manure management in the UK and overseas. He has undertaken applied and policy-driven research for the European Commission; and the Department for Environment, Food and Rural Affairs; the Agriculture and Horticulture Development Board; and devolved administrations in the UK. He currently leads the European Horizon 2020 project on “Sustainable Permanent Grassland Farming Systems and Policies” (SUPER-G). 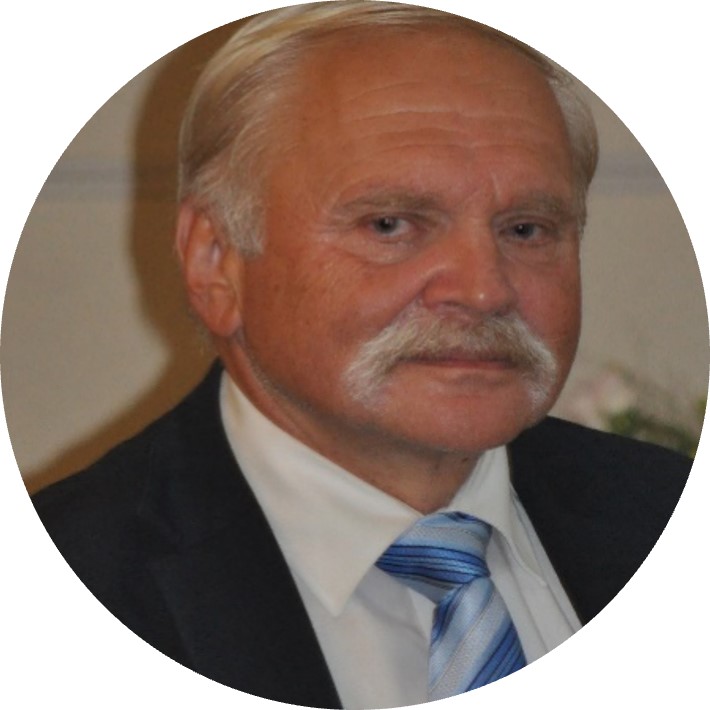 Professor Piotr Stypinski has 50 years’ experience in executing and managing research on the development and testing of sustainable agriculture. He has taken part in some projects about pastures and forages conservation, particularly on the organic soils, , trials and white clover varieties testing. He has more than 45 years of teaching experiences in grassland science and environmental protection in Warsaw University of Life Sciences. He participated in agro-environmental programmes for Polish farmers..  He has been very active in research conferences of EGF and FAO  and he has taken part in conferences in many countries). In the years 2010-2012 he was a president of European Grassland  Federation and later past president and member of Executive Committee of EGF. 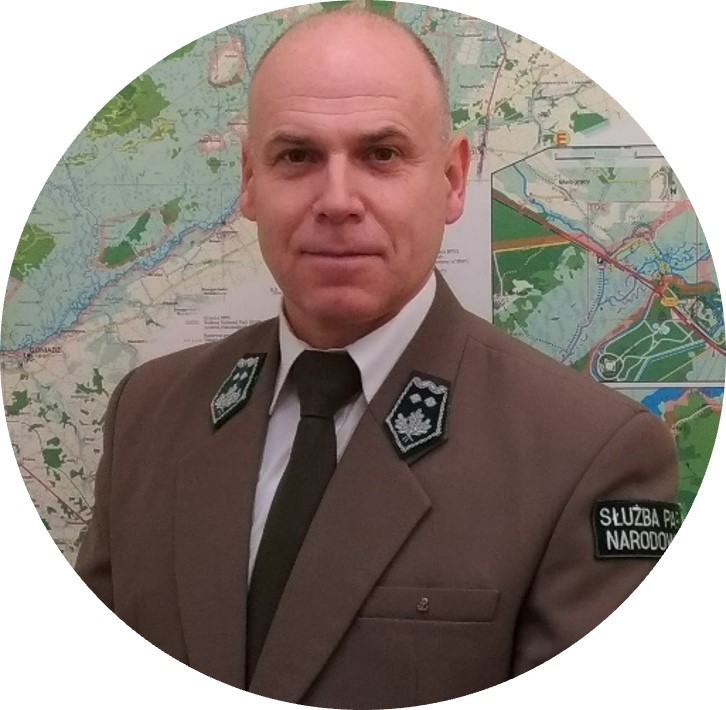 Artur Wiatr – as director of Biebrza National Park deals with a broad spectrum of nature protection issues. His interest is put into implementation of extensive agricultural farming tools as well as modern techniques and technologies into active nature protection methods – including the issues of finding a method of effective management of biomass from grassland mowing. He also deals with the restoration of peatlands. His special attention is driven into relation of nature protection with sustainable development of local communities. In the past he was active in the field of ecotourism as well as ecological education. 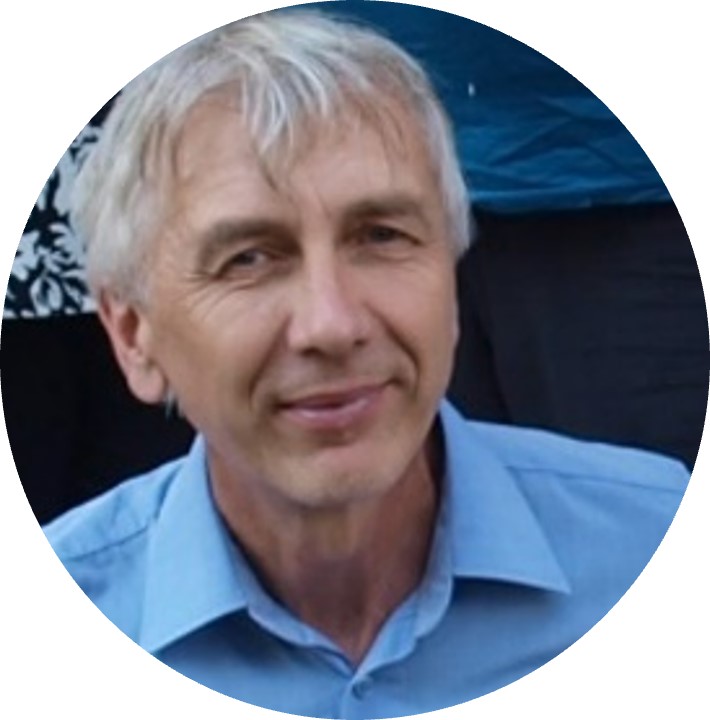 Stanislav Hejduk (Mendel University in Brno) is a scientist and teacher at Department of Animal Nutrition and Grassland Science. His main interests include effect of grasslands and forages on soil fertility, water quality and surface runoff and using hemiparasites for enhancing grasslands diversity. Grasslands should not only be seen as a source of forage and subsidies, but as an important tool for improving the state of the agricultural landscape and human well-being. 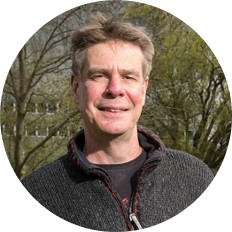 Jouke Oenema is scientist at Wageningen University & Research. Jouke has 20 years of research experience in the field of nutrient cycling on dairy farms. From the beginning in 1999 he worked in the project ‘Cows & Opportunities’, a network of pilot farms. In this project he build his experience in dairy farming system research and nutrient cycling on commercial dairy farms. In 2013 he finished his Ph.D with the title “Transitions in nutrient management on commercial pilot farms in the Netherlands”. 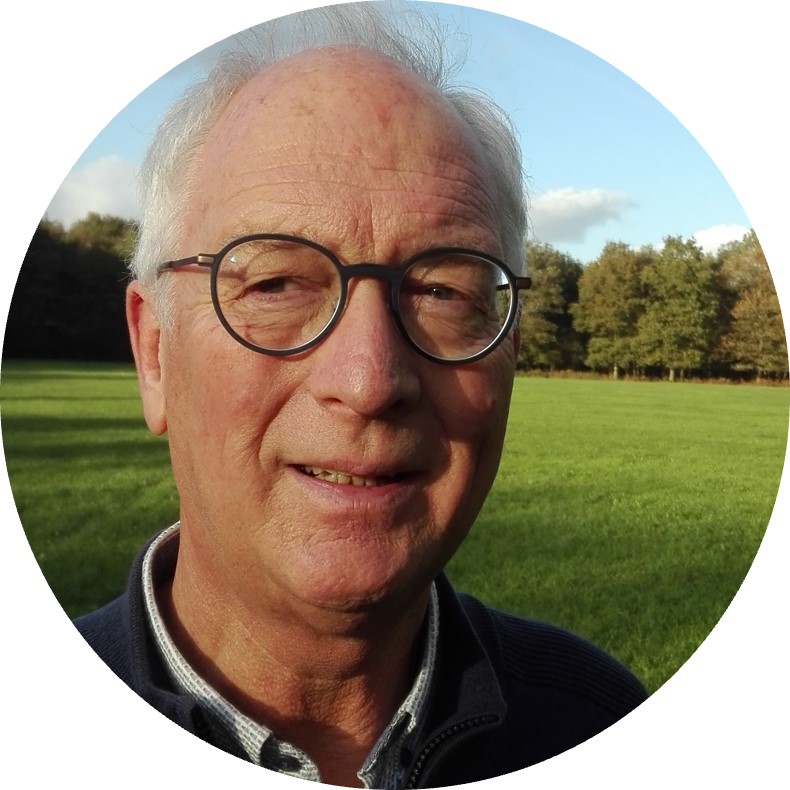 Hein Korevaar (retired from Wageningen University and Research), worked his whole career on topics related to grassland and nature conservation on farmland and the impact between dairy farming and the environment. Often in regional projects and projects at national or European scale. Next to this, he lead a multi-disciplinary research team focussing on relationships between agriculture and climate change, water, biodiversity and social care. He is one of the initiators of the SUPER-G project. 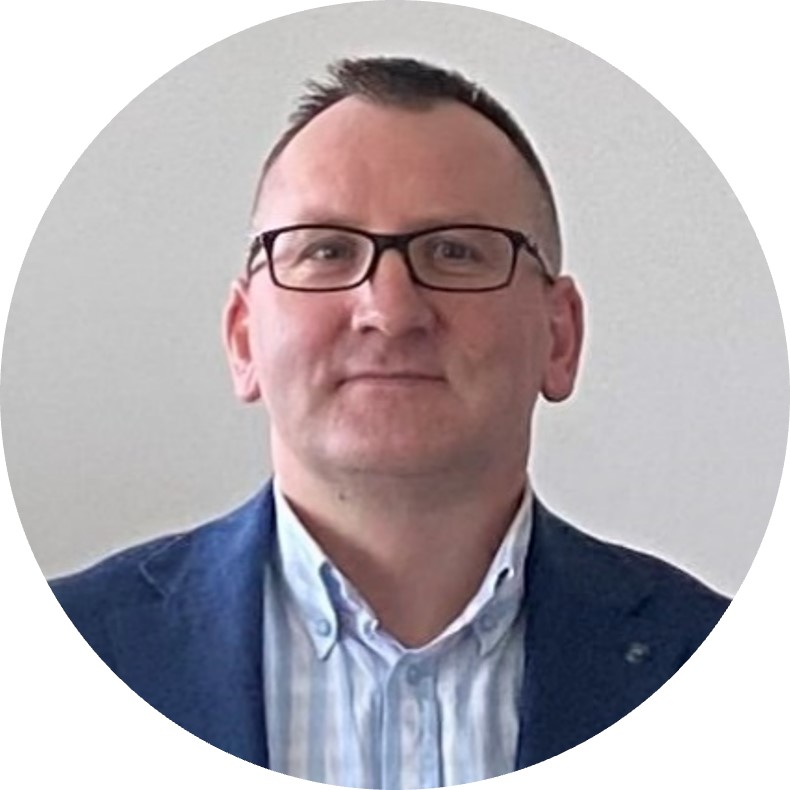 Check out the programme: