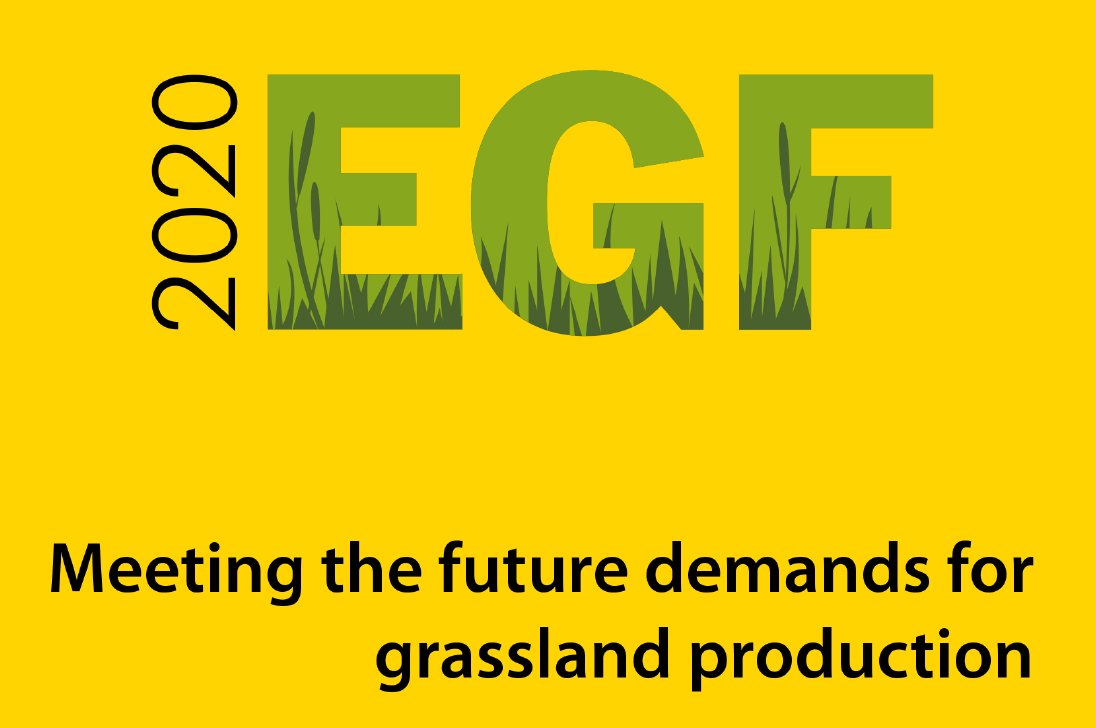 The increase in temperature and reduction of rainfall due to climate change is threatening the provision of environmental services (ES) by permanent grasslands. This is especially serious in the Mediterranean Basin, where the higher temperatures and the lack of water in summer months together with the weather variability, compromise the provision of highly important ES such as pasture for livestock production. The use of drought tolerant legumes is one of the most promising approaches to tackle these threats. Bituminaria bituminosa (L.) Stirton, a perennial legume, is increasingly being investigated due to its potential to be productive for livestock in drier conditions. Genotypes from the Canary Islands have shown their suitability in farms in Australia because of their better palatability and considerable biomass production. This study aims to assess the drought resistance and water use efficiency of three genotypes of Bituminaria bituminosa: B. bituminosa var. bituminosa, var. albomarginata and var. crassiuscula. In a
greenhouse study, the water use efficiency was compared under two different watering treatments through  measurements of plant water use, instantaneous leaf water-use efficiency, and relative leaf water content.Var. albomarginata reported higher leaf relative water content than the other two genotypes. However, var. bituminosa and var. crassiuscula seem to perform better under conditions of high-water availability.