HomeNewsThe increasing in the floristic diversity of... 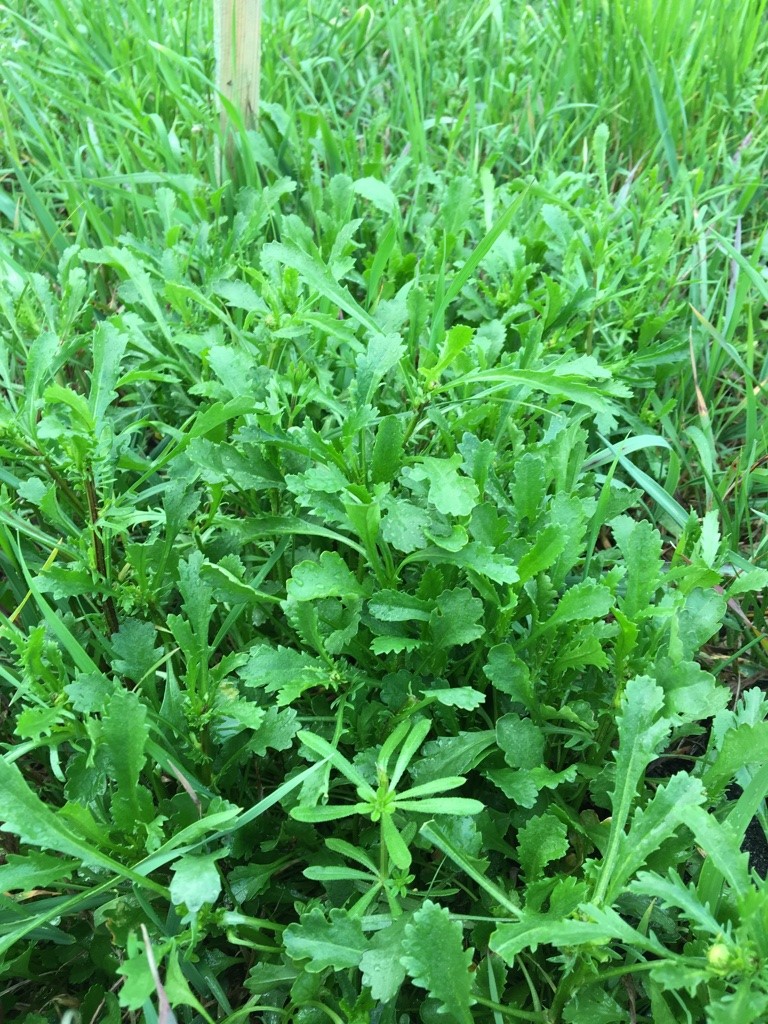 Many meadow and pasture habitats and their plant species are currently highly endangered. One of such habitat are species-rich, extensively used, lowland, semi-natural Arrhenatherion elatioris meadows (code 6510 in the NATURA 2000 network). These meadows are classified in the EU Habitat Directive as “lowland hay meadows”. In central Poland they are vulnerable (VU) components of vegetation. In Mazovia, they constitute approx. 10% of naturally valuable habitats. The present conservation status of those habitats (the monitoring in 2018) shows that only 20% of the sites have the appropriate (FV) conservation status. In Poland so far, only the single attempts of restore the floristic-rich Arrhenatherion elatioris meadows were carried out.

In the years 2016-2018, we conducted the research on the increasing in the floristic diversity of abandoned Arrhenatherion elatioris meadows through the introduction of three dicotyledonous species: Achillea millefolium, Daucus carota and Leucanthemum vulgare and the re-management. They were carried out in the meadows of the landscape reserve “The Ursynów Escarpment”, in the plant community dominated by Arrhenatherum elatius and Bromus inermis. The experiment was designed as a randomised complete block, with eight replications, on the plots of 2 m2. In each plot the diaspores were sown close to the centre of the plot, within an area of 0.5 x 0.5 m. In the sowing year two top-cuttings and one productive cut were made. In the following years the meadows were mowed once or twice. In 2016-2018, the development of plants on the plots was monitored. The following features were estimated: the abundance of sown species populations, the seedling density, the heights of the sown species, the height of the resident vegetation, the total ground cover, the species composition of the sward and the species richness.

The results of our study showed that the seed introduction by the oversowing method and the re-management may affect the increasing in the biological diversity of abandoned Arrhenatherion meadows. The improvement of the landscape and aesthetic functions of the reserve due to increasing in the species richness from 10 to 38 species (the species developed also from soil seed bank) and significant decreasing in Urtica dioica share was achieved. The introduced species developed on all over-seeded plots. Especially quick and lasting effect was obtained on the plots over-sown with L. vulgare – the species of early-flowering and early seed dispersal. The good effects in the sowing year and in the year after sowing were obtained also in the plots with D. carota. A. millefolium (fine-seeded species) was characterised by significantly fewer number of seedlings than L. vulgare and D. carota, but the abundance of its population increased gradually during the following years. Irrespective of species the level of soil coverage by sown species was negatively correlated with the ground cover by resident vegetation.

For more information, see the article published this year.

Fin1ally, it should be noted that despite the interest of some farmers in this issue, so far there are no practical actions in this regard because there are no commercial mixtures containing herb species. Please send information on our project platform, whether such mixtures are available for farmers in your region, country and whether they are use in practice. 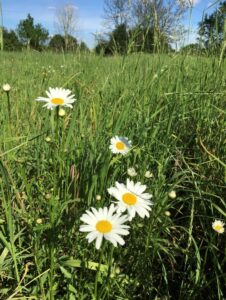 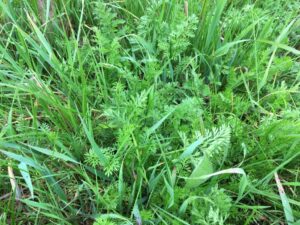 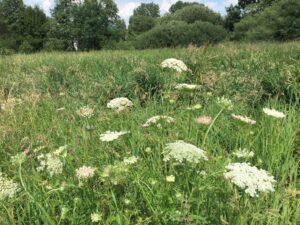 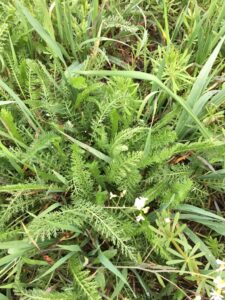 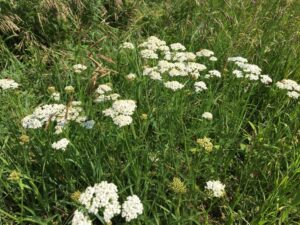