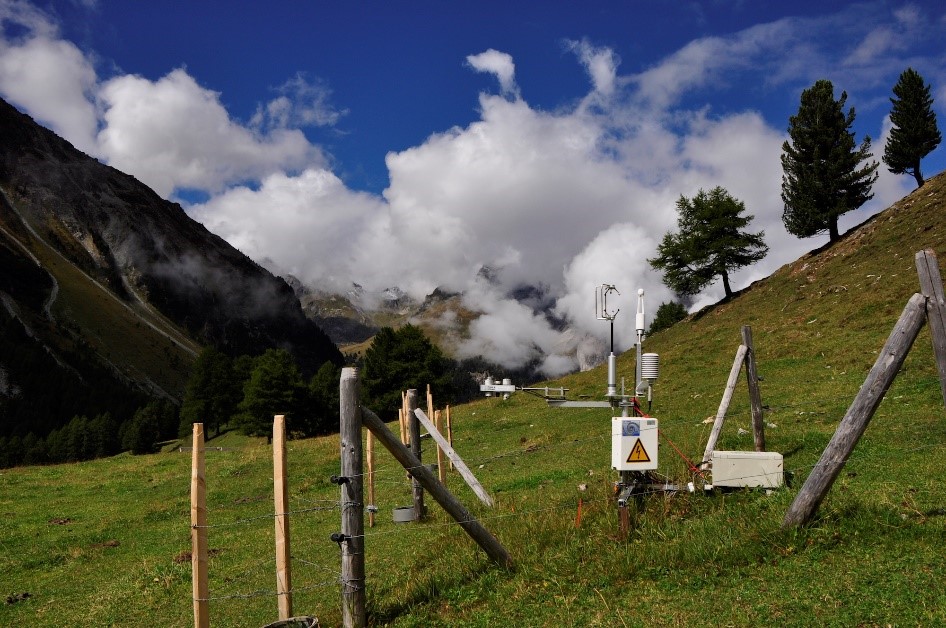 Greenhouse gas emissions (i.e. carbon dioxide, methane and nitrous oxide) from agriculture are important due to their impact on climate change. Permanent grasslands can act as a carbon sink, but they can also be an important source of greenhouse gases due to livestock and fertilization.

Measurements have been taken at both grasslands are measured for over 10 years. Thus, resulting in long-term datasets allow us to improve our understanding of management effects on greenhouse gas fluxes, but also provide insights into the impacts of extreme weather events such as summer 2018. Since 2015, we also conduct a N2O mitigation experiment at Chamau, in which organic N fertilization is replaced by increased legume abundance, aiming to reduce N2O emissions while maintaining high levels of grass yield. 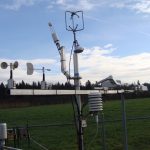 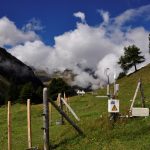 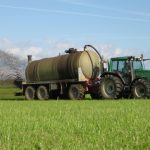 Forage day at the Research Station in Vatin